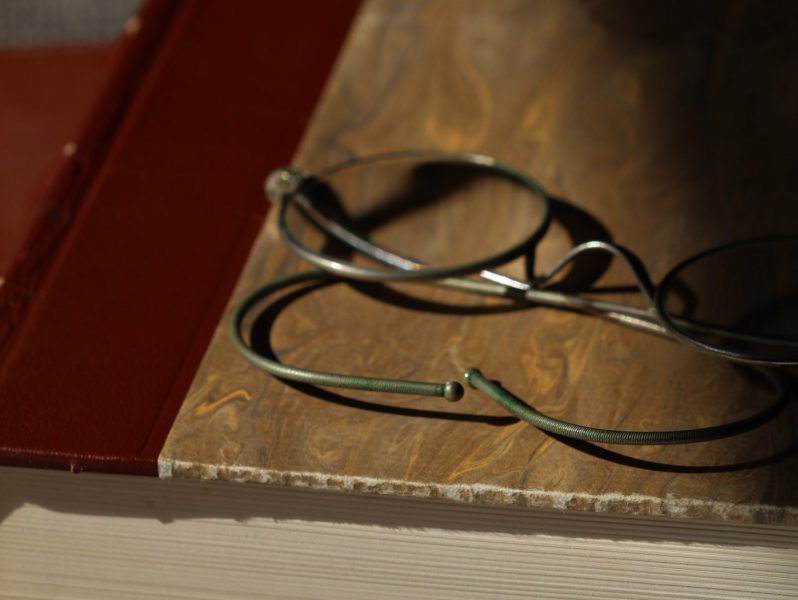 President Recep Tayyip Erdogan has been making efforts to bring Turkey’s entire public education system under his control since the early 2010s. Under the leadership of his ruling AKP Party, public curricula and textbooks have been modified to spread a more religious interpretation of life in Turkey and the country’s role in the world in general, religious schools have received disproportionately large funding from the state, and the government has endeavoured to expand the latter’s reach by building new schools across the country. The government’s religious shift in educational policies reflects a broader agenda, namely, envisioning a leading role for a radicalized Turkey in the future of the Muslim world.

A recent report published by The Institute for Monitoring Peace and Cultural Tolerance in School Education (IMPACT-se)[1] reviewed the educational reforms that the Turkish government affected in recent years. According to the report’s findings, the public education system has gone through striking changes since 2016 and made great strides towards religious and nationalistic radicalism in Turkey. Islamic education has been present in Turkey’s public education programs since as early as the 1980s[2], when Turkey was still ruled by secular governments. The introduction of pan-Islamic messaging to the curriculum contributed to the rise to power of the Erdogan’s Islamist AKP party in 2002. This is another example of curricula anticipating dramatic changes on the political scene.

The scope of Islamic messaging has been gradually expanded during the first years of Erdogan’s premiership alongside new liberal content that included for the first time some education in the Kurdish language and much stress on women rights. IMPACT-se’s experts indicated at the time that overall during that period the curriculum was more representative of various trends in Turkish society, but glaring absence of Turkish-Kurdish dialogue was still a major concern. Again, events on the ground proved the power of correct curriculum reading. A new Turkish-Kurdish armed conflict erupted in 2015, while the 2019 local elections registered surprising grand victories to secular parties in metropolitan areas such as Istanbul, Ankara and Izmir.

Radicalization of the curriculum has been accelerated in the last decade with additional stress on pan-Islamic and pan-Turkish ultra-Nationalist massaging. While the removal of materiel on the theory of evolution is indicative of a generally conservative religious stance, the promotion of Jihad war and martyrdom as an honourable deed in its service point out the markedly radical characteristics of the new curriculum.

Turkey’s grand foreign policy initiatives launched under Erdogan in Syria[3] and, more recently, in Libya partly serve the government’s—and by extension, Erdogan’s own—need to increase their legitimacy in the eyes of the nation as proactive and high-profile leaders.[4] Turkey’s markedly differing social reality, however, suggests that the nation is less hungry for foreign interference and more interested in attaining the promised socioeconomic benefits of a democratic and capitalist system of government that was put forth by Turkey’s potential accession to the EU. In turn, schools are now aiming to disseminate ideas of Turkey’s grandeur too. Neo-Ottomanism and pan-Turkism interwoven together with a strong religious narrative are now part of core curricula.[5]

The initial period of reforms that followed the AKP and Erdogan’s rise to power[6] witnessed the strengthening of civil society actors. Shedding its original Islamist discourse that dominated between 2002 and 2007, the AKP committed Turkey to joining the EU and harmonising its institutions with those of Western countries. The comparatively open curriculum in this period and the civil society groups growing out of it ultimately made it difficult for Erdogan to impose his newfound Islamist ideology on the Turkish people.

Lacking a broad enough natural supporter basis for its religious shift, the government is now attempting to create demand for its actions artificially by planting ideas in the heads of new generations in schools.

State spending on Imam Hatip religious schools educating students between the ages of 14 and 18 was doubled in 2018. According to an investigation into the matter published by Reuters[7], while Imam Hatip students only accounted for 11% of the total upper school population of Turkey, they received as much as 23% of the public education funding. Increased funding naturally attracted a greater number of parents to have their children study in religious schools, regardless of religious convictions of their own. Imam Hatip schools recorded a five-fold increase in the number of their pupils as a result.[8]

In the wake of the 2016 coup attempt and broader popular protests, a systematic crackdown on journalists[9], the media in general[10], and the freedom of expression at universities[11] followed. Recent efforts to reform the middle and upper school systems arguably aim to continue this project by telling schools what to teach and fostering the upbringing of radicalized new generations. It is high time that President Erdogan begin employing the Turkish education system for more commendable aims such as combating extremism and radicalization instead of encouraging these. Findings by organizations such as those by IMPACT-se can and should serve as a guiding light for this new path which Turkey must take as a member of the international community.

[4] How Erdogan Muscled Turkey to the Center of the World Stage | Council on Foreign Relations (cfr.org)

[11] ‘Take your hands off my university,’ says journalist whose newspaper was also shuttered by Erdoğan – Stockholm Center for Freedom (stockholmcf.org)